Ovnimoon presents Lunar Dawn, Mindsphere, Agneton, InnerSelf, Psychowave, Arronax, Weedran, Psilocybian, Hotep, Nova Fractal, Trinodia, Skooma, Javi, JBC Arkadii, Ajanta, Alien Message, Celestial Intelligence, Ephedra, Asirion, Hypnagogia, Gazzuar, JIS, Coagoa, Crossing Mind with their latest track titled The Call of Goa by Nova Fractal. Ovnimoon Records presents: \"The Call Of Goa\", a momentous retro-themed 2CD compiled by Nova Fractal. From the four quarters of the world the call is heard. The prophesied day is coming when the messengers of the skygods would come and reveal to the worthy the arcane secrets and mystical methods. And so it was a gathering like none had ever seen before, Wizards & Warlocks, Witches and Wiccan, Sorcerers and Sychophants, Conjurers and Incantationists, and so many more. on they came bringing their own secret boxes and stuffed stash pouches, chests and coffers, and countless more contraptions of magical might. Together the greatest 20 formed a circle and began a momentous casting of all their most powerful spells, each releasing the power in tandem with the next, fluidly and flawlessly manifesting gestures and uttering half muttered phrases. As this great conflagration reaches its crescendo a series of hidden portals open and usher forth the heralds from the higher c
Tag Ovnimoon

The Call of Goa by Nova Fractal

Album: The Call of Goa by Nova Fractal

Creation of the Moon Original Mix
by Ephedra

The Journey Original Mix
by JIS 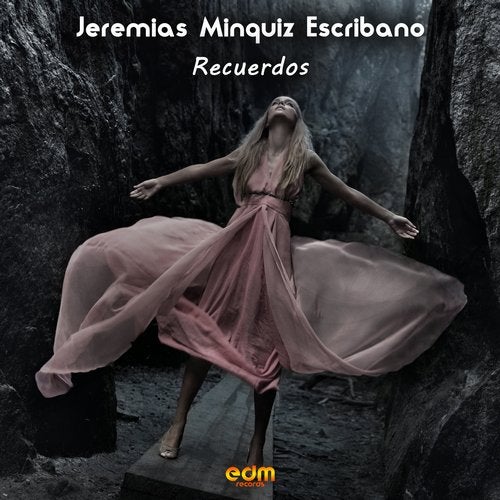 On The Road Original Mix
by Psycho Vibration

The Mechanic Original Mix
by DeadRomeo