Spiral Trax presents Saltaux with their latest track titled Extraterrestrial Technology. Spiral Trax is honored to present truly talented German progressive trance producer Saltaux. As co-founder of highly respected trance label BMSS and official DJ for top German progressive label IONO including more than 7 years of world class productions and a constant tour schedule across the globe Robert Schmid presents the culmination of his journey into the world of electronic music production. Robert is surprising us again with a brand new SALTAUX Album called Extraterrestrial Technology, which contains nine Progressive Trance masterpieces. Each pumping track brings the psy-bombs, with huge bass lines and production he will succeed again in this mission, which will transform your mind, body and soul with a big bang and stomp from night towards daylight. Passion is something that flows through your veins, it is part of your genetic code, and it is your energy source. For Robert Schmid from Germany this passion is his electronic music creation, he can\'t stop, and we don\'t want him to. After a long time with different musical projects, SALTAUX makes use of his recording studio in Munich for various other projects and indulges his love for classic analog synthesizers. Exploring how his vision should be manifested though his passion for real studio hardware, Saltaux realized that his attraction and creativity were drawn into Progressive Trance. And so, in 2010 he created both the label BMSS Records and compiled his first collection A Concept in Psy I & II. After improving his artistic edge, he is releasing his debut album Extraterrestrial Technology on Spiral Trax! He started his evolutionary process in 1995 when he discovered Detroit Techno, and was hooked. He continued to spin Techno records until 2008, when he encountered Psychedelic Trance. It was love at first sight. At that moment he knew his thermodynamic system would only be stabilized if he starts to translate what he has in his mind into a sonic configuration, and so in 2008 Saltaux was born. Schmid performed in the legendary Munich Clubs Ultraschall, Rote Sonne, and Registratur and was a regular guest at the legendary Psytrance Club in Munich Natraj Temple. While in Munich he quickly joined the Munich based label Spontaneous Aerobics Records which he met through the organizers Doc Schock. Spinning, experimenting and spreading his musical skills, Saltaux has explored many destinations across the globe: Antaris Project, S.U.N Festival, Transylvania Calling in countries Hungary, Swiss, Austria, Panama and more European countries. But he does not stop there, Schmid always jungles between creation, organization of Psytrance parties and finding new frontiers in electronic music. Always fresh and dynamic, his sound is something you won\'t be able to resist. Welcome to the legendary Spiral Trax. We are back on track to provide you with top quality progressive from international artists Featuring top talent and emerging stars
Tag Spiral Trax 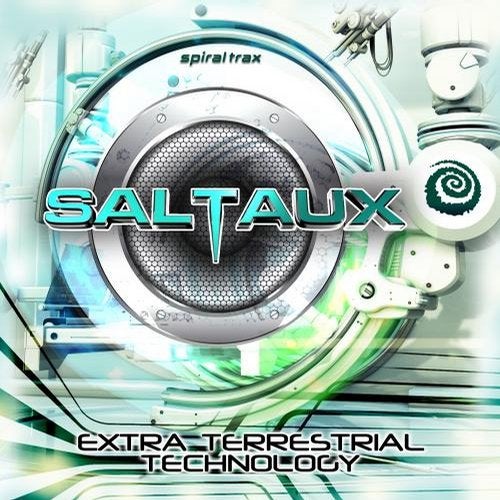 Dreaming is Not Over Original Mix
by Saltaux

8 Years of Original Mix
by Saltaux

We Can Fly Original Mix
by Saltaux